OUR NEW SITE IS 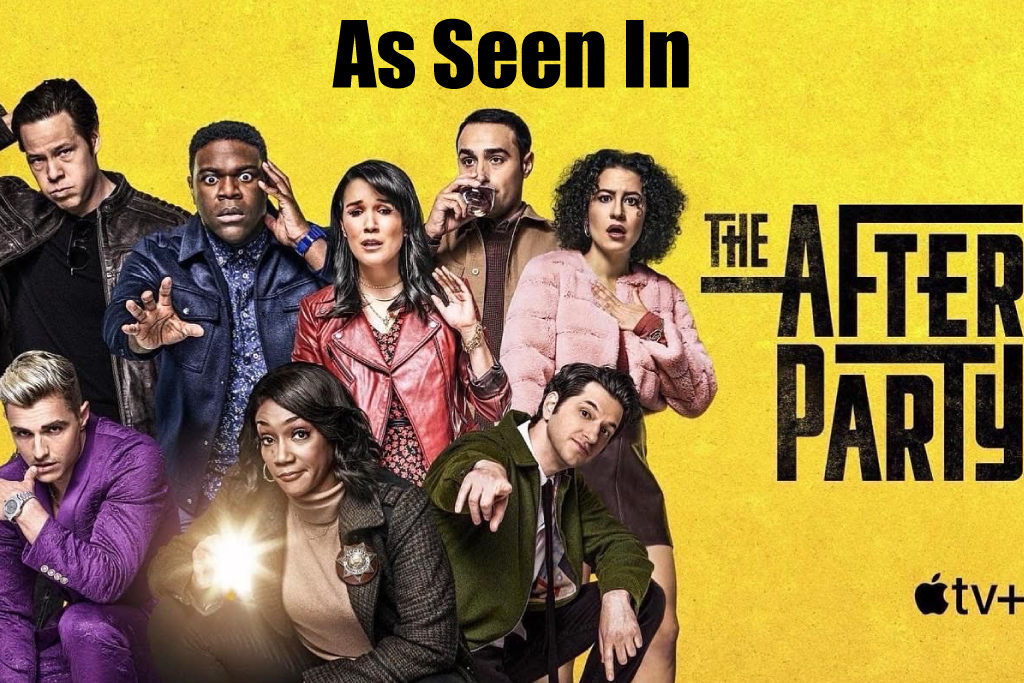 In late August of 2017, the world’s first double keytar, NORY®, made its debut on stage with creator Nomi Abadi at The Bitter End in New York City. Its first model, a collaboration between Nomi and luthier Ryan Wagner (a hybrid of their names which gave it its title), has since evolved to generate a buzz in the global keytar community, with patented improvements never before seen on a keytar, such as a lightweight mahogany body, swivel, and a removable outer casing.

The latest NORY® prototype is undergoing its fourth iteration by Luke Jones at Custom Vintage Keyboards in Los Angeles. Following its recent patent approval, the NORY® is expected to make its first showing at NAMM, California in January of 2020.